Marriage (nikah) is a solemn and sacred social contract between bride and groom. This contract is a strong covenant (mithaqun Ghalithun) as expressed in Quran 4:21. The marriage contract in Islam is not a sacrament. It is revocable. The Muslim marriage is governed not by the Indian Majority Act, 1875 but by Muslim law itself. According to Muslim Law, Marriage / 'Nikah' is a contract underlying a permanent relationship based on mutual consent. 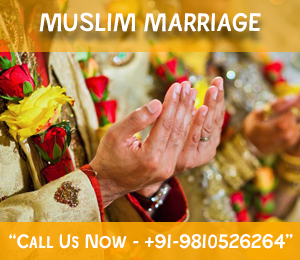